People use fashion to communicate self and society. The Lolita costume that emerged as a street fashion in Japan, has reached runways around the world. It has become a part of all contemporary global fashion movements. A lot of this popularity comes from the use of social media. Posts on Instagram and Tumblr reach millions of people instantly and influence fashionistas everywhere. But Lolita costumes got a boost of popularity after their appearance in Japanese anime works. A lot of women outside Japan has discovered the Lolita subculture purely through anime and manga. Those who love anime cannot stay away from Comic-Cons held in a large number of cities, the most popular ones being at San Diego and New York. These conventions provide an opportunity to take part in cosplay and dress up as your favorite Lolita inspired anime character. So, let’s explore how anime and Lolita influence each other. We will then analyze the Lolita costumes worn by iconic anime heroines and learn how to wear character costumes in real life.

Lolita costume culture first emerged in the 1970s and became more and more popular throughout the 80s and 90s. This Japanese fashion subculture was heavily influenced by clothing from the Victorian and Rococo period. Kawaii culture became popular in the 80s and this had a significant influence on Lolita fashion. Kawaii means cute or adorable and Lolita girls look young and doll-like in appearance. You can spot kawaii in Lolita fashion in the form of bows, frills, and ruffles. Lolita clothing is elaborate and modest featuring a voluminous skirt, high collars, and socks. As Lolita entered anime works, such clothes began to be worn by characters who look and act like little girls. But despite looking and behaving like children, they are usually highly sensible and powerful characters. They are mature women who usually contribute significantly to the plots of their respective anime.

There are different visual styles among Lolita fashion worn by anime girls. 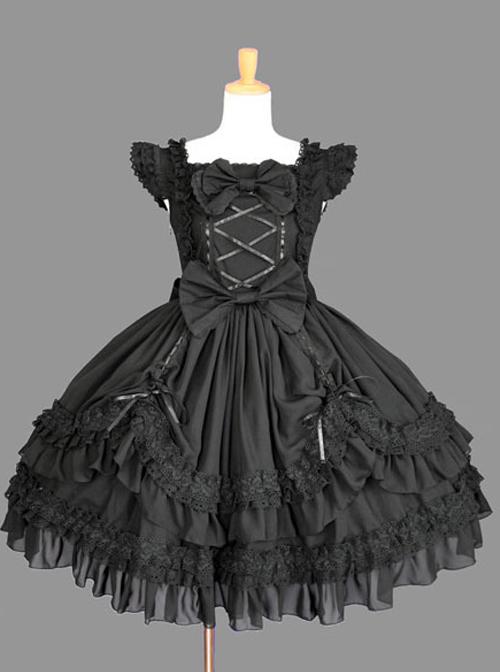 Gothic Lolita is the most traditional style of Lolita fashion that occurs repeatedly in anime works. Find the dress shown above here.

Gothic Lolita features black as the main color and other colors like white, red and purple are used as accents. They feature gothic motifs like crosses, bats, coffins etc. Some of the most popular anime characters who wear gothic Lolita outfits include Misa Amane from Death Note, Suigintou from Rozen Maiden, Rory Mercury from Gate and Hildegarde from Beelzebub. The other common Lolita styles depicted by anime characters are Classic Lolita and Sweet Lolita, and less commonly Country, Ero, Hime (princess), punk, steampunk etc. In the next section, we will study the different Lolita outfits worn by anime characters in detail.

Analysis of anime characters and their personalities with reference to their Lolita costumes.

Hildegarde from Beelzebub
Hildegard’s outfit is a perfect example of Gothic Lolita fashion which goes perfectly with her character. She is a demon wet nurse and adoptive mother who looks after baby Beelzebub. Her clothes are elegant in black with frills and white quilling. Hilda is a badass female protagonist who can take care of herself and destroy her enemies. 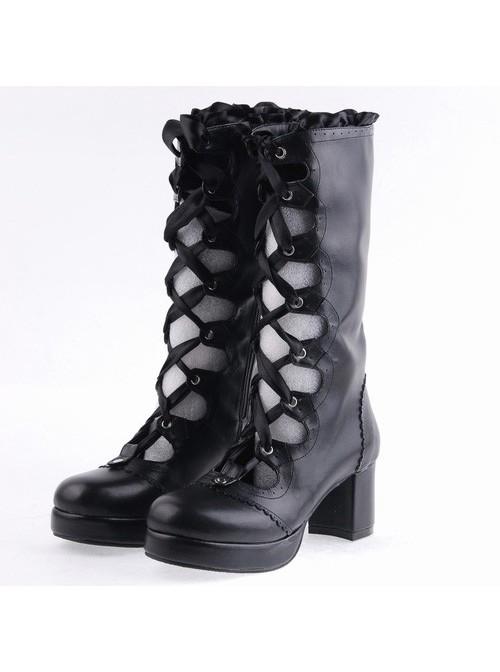 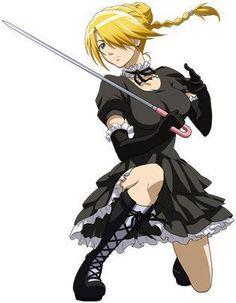 The character costume of Hildegarde includes a short black Gothic Lolita dress with a white petticoat underneath and a pair of black platform boots with crisscross straps on the front. If you’re interested in cosplay, you can find the boots here.

Celeste is the Ultimate Gambler from Class 78th of Hope’s Peak Academy. Her Gothic Lolita outfit includes a black jacket over a black and white flared skirt and a red tie. 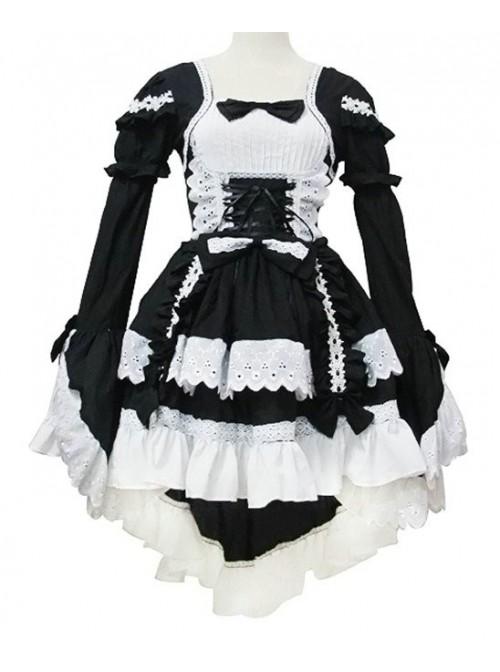 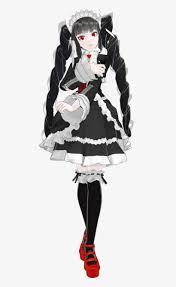 In order to look like Celestia, pair a gothic Lolita dress with a similar jacket, knee-high black socks, and red shoes. Find a Lolita dress inspired by her anime character right here.

Chocola from Nekopara is a cheerful and energetic brunette Neko, and Vanilla’s twin sister. She describes herself as happy-go-lucky and she can never stay upset for too long. Along with her twin, she is the youngest catgirl in the Minaduki family. Her Sweet Lolita costume is in perfect sync with her personality. She wears red or pink, and her style is sugary sweet, ultra-feminine and childlike. 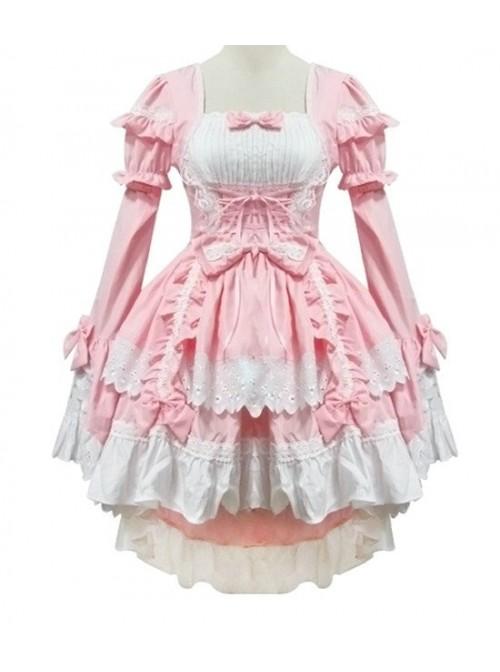 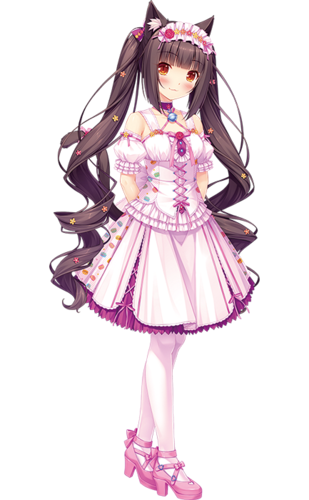 Perona from One Piece

Perona from the hugely popular anime series One Piece was the commander of the Wild Zombies and Surprise Zombies. She is an extremely popular character for cosplay and can be spotted at a Comic-Con without difficulty. She keeps her long light pink hair tied into two pigtails and wears black and white flower hairpins. 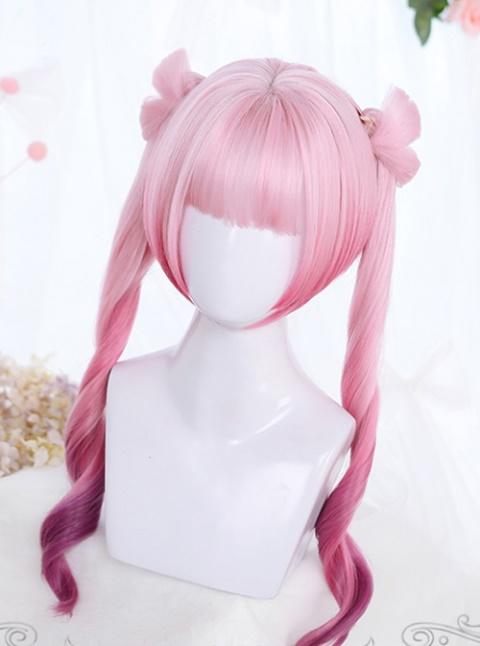 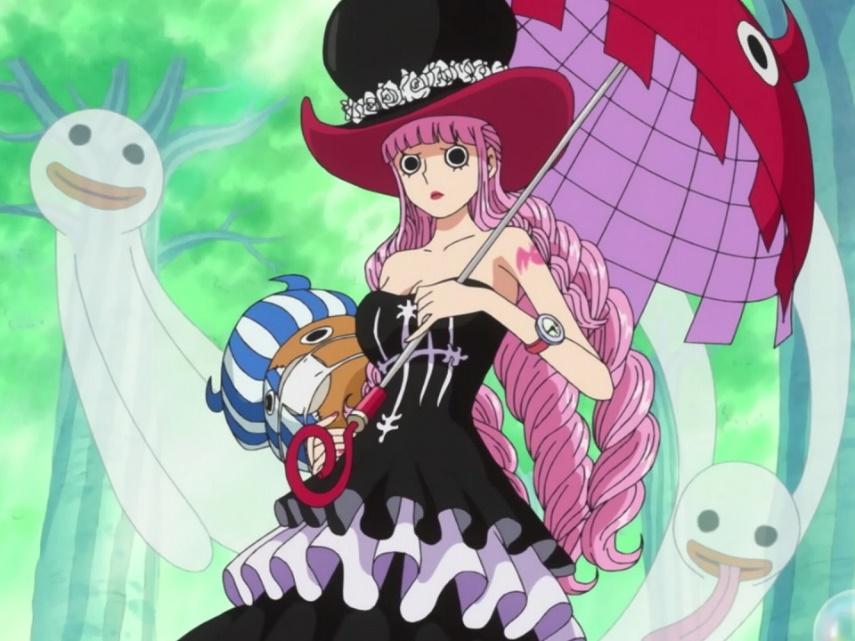 Perona’s character costume would be incomplete without a pink wig, black hat and red parasol. You can get the pink wig here.

How to apply anime costumes in real life.

While there are a lot of dedicated females who wear Lolita in real life, most people don’t. If you are an anime or manga lover headed for a convention, then you need to learn how to dress up as your favorite costume character. With the popularity of Lolita fashion within the anime universe, it is possible that you will have to recreate a complex and flamboyant Lolita inspired look. Pick a recognizable character and get the outfit, shoes, socks, wig, hair accessories, contact lenses, props, and makeup together.

Let’s take the example of Cardcaptor Sakura, one of the most popular anime from the 90s. 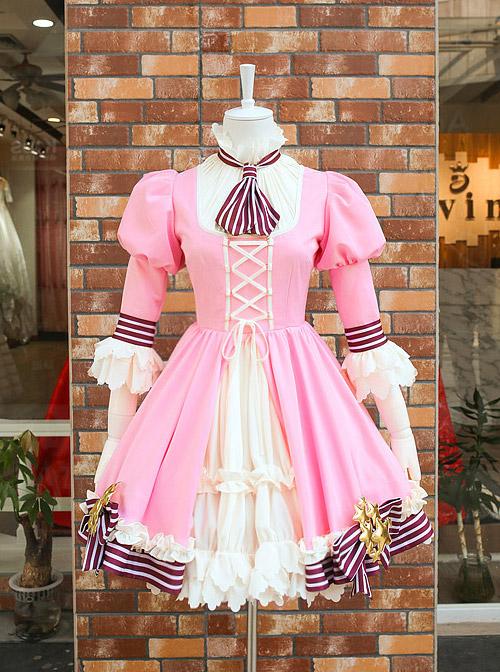 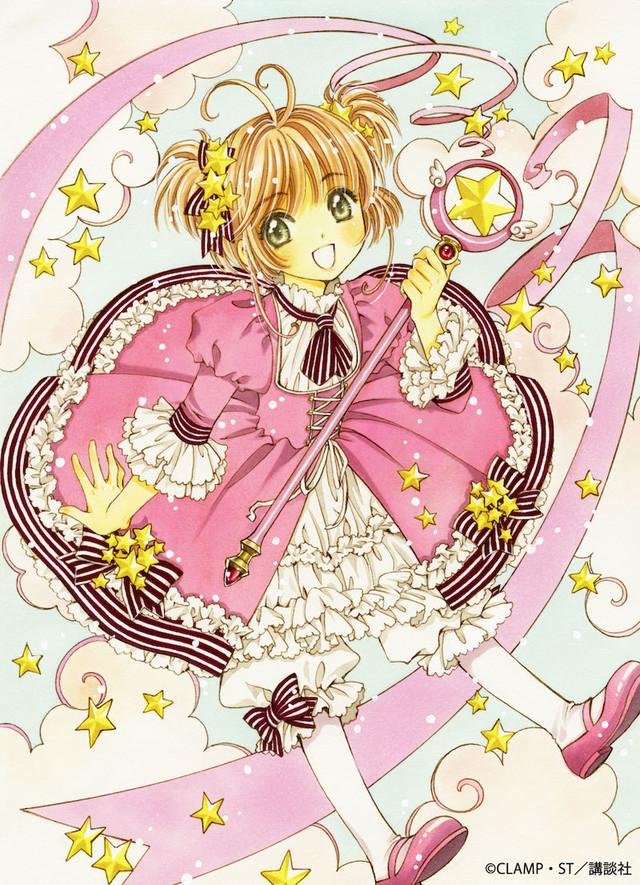 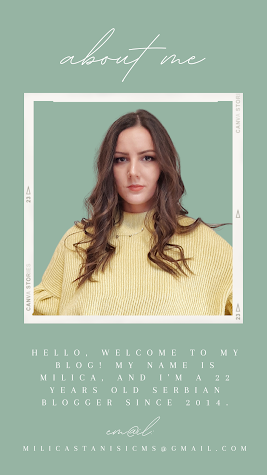 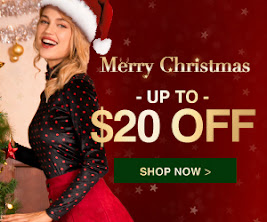 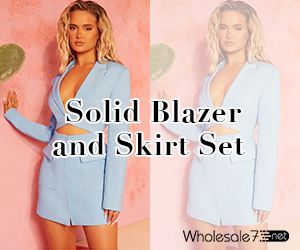 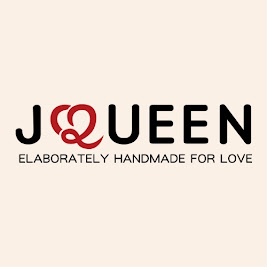 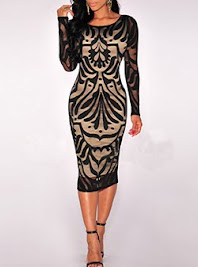 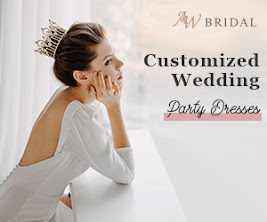